Over 40 years ago, CTVAA's founders, John Kerr and Bill Shagawat started selling ads on Ranger's Hockey games on the Madison Square Garden Network. Very few people had cable in their homes back then and as far as advertisers were concerned, newspapers were the only viable medium.

Today, CTVAA is recognized as an expert and a leader in the field of local television media placement. CTVAA operates as a spot tv and digital Media Buyer covering cable systems and broadcast affiliates all over the United States.

The company as a whole has received several awards for local sales achievement from individual cable networks, including the Stahlberger Award, the Cable Advertising Association of New York's highest honor.

President Bill Van Over was recognized for excellence in sales achievement from the Cable Advertising Bureau for pioneering work in local ad sales in NJ.

The success of CTVAA is based on a simple philosophy: Find success for your advertiser and your own success will follow.

Be part of the success with CTVAA. 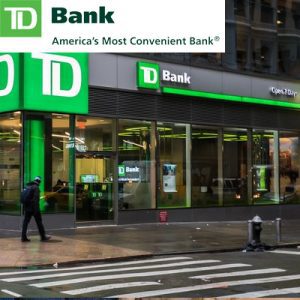 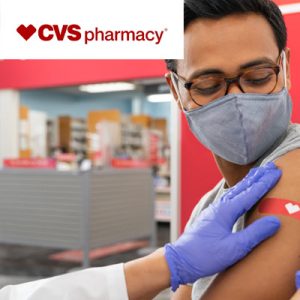 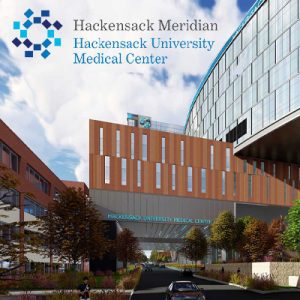 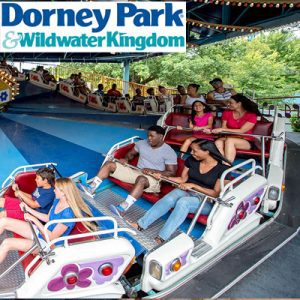 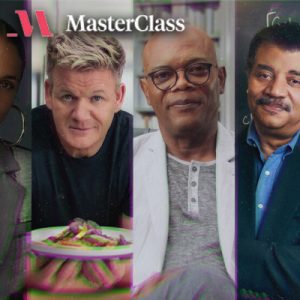 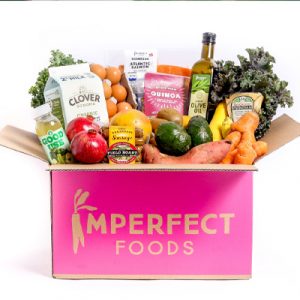 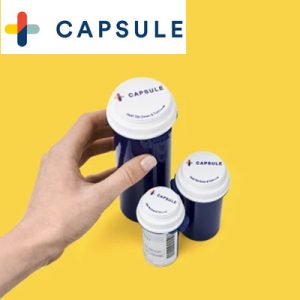 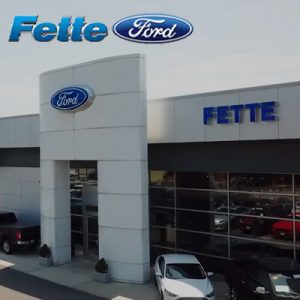 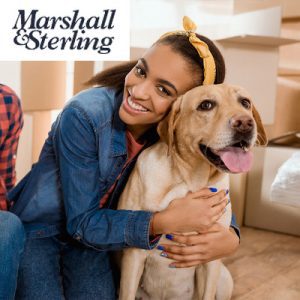 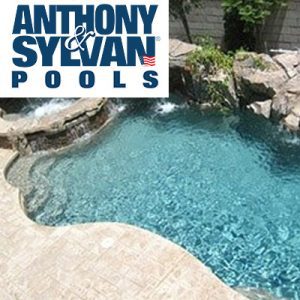 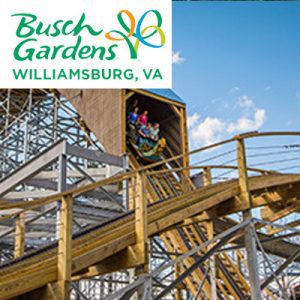 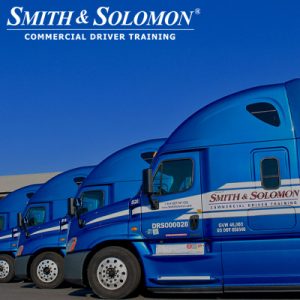 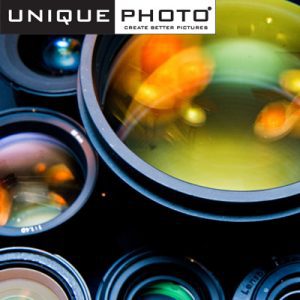